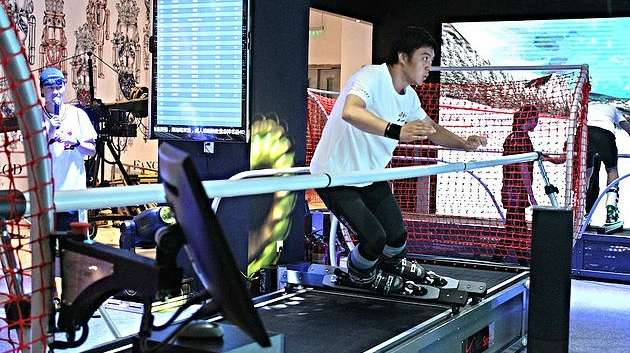 SkyTechSport, a leading developer of ski and snowboard simulators, has launched a year-long indoor skiing competition in China's largest cities.

SkyTechSport has raised the bar on indoor skiing events with the single largest series of virtual reality competitions in several of China's largest cities. For the event, the company will install President Lux ski and snowboard simulators with SkyTechSport VR systems in locations in Beijing, Shenzhen, Wuhan, Nanjing, Chengdu, Guangzhou and Shanghai, where indoor ski races will be hosted for full 365 days. 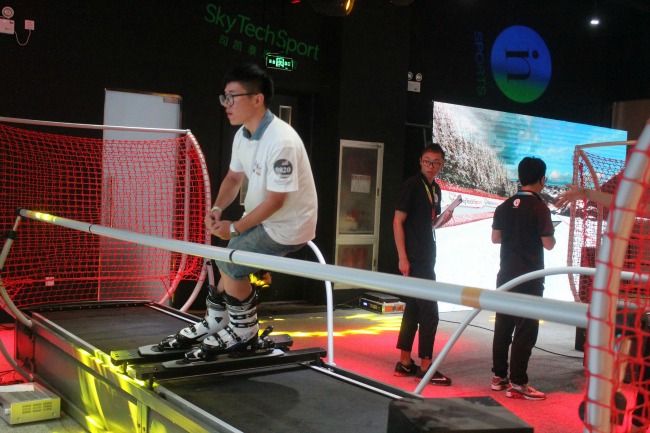 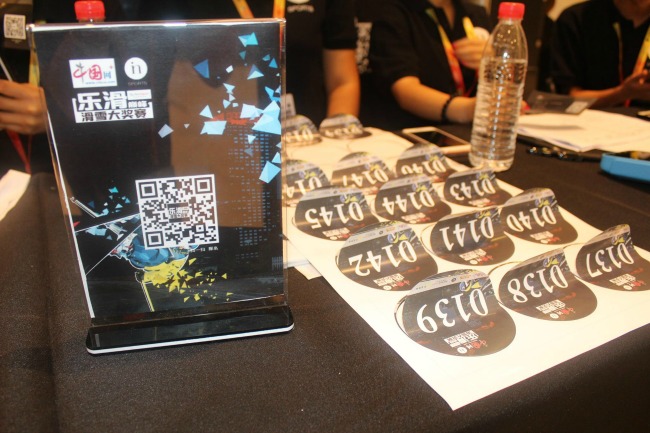 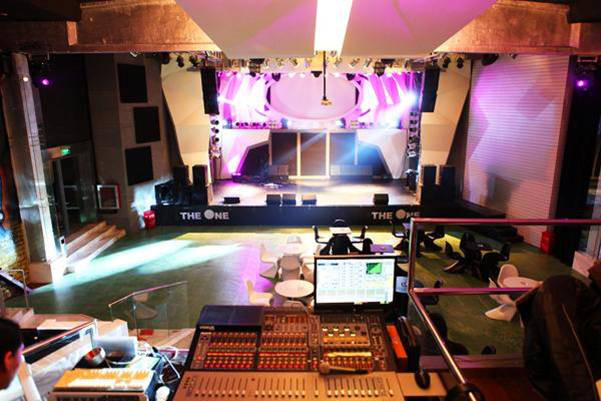 President Lux snow sports simulators offer more power and more G-force than similar products, which makes them an excellent solution for ski racers, athletes and advanced skiers. The simulators’ drive system delivers accelerations that enable skiers to train every aspect of their technique more efficiently and see their balance and reaction time dramatically improve in a relatively short period of time. President Lux systems simulate skiing or snowboarding, with VR options that include endless course, giant slalom and slalom. The simulators are available with a single flat projection screen, a VR-ready configuration that can be connected to a LED-panel or projection system, and a super-wide panoramic screen integrated into a VR-room. 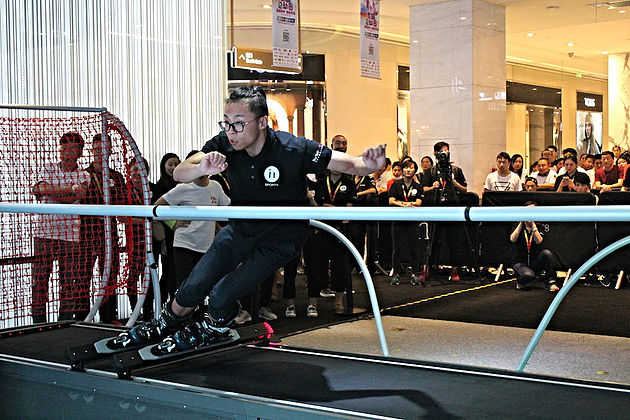 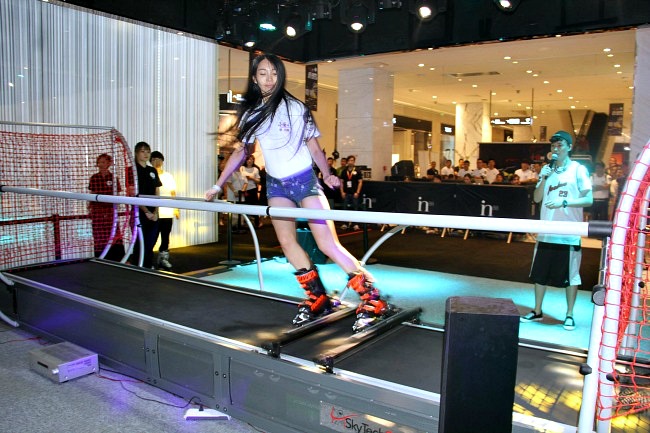 Launched in August, the indoor skiing competition has already drawn a lot of interest, both from the public and from major sponsors. The Beijing Wangfujing shopping center in Beijing, one of the locations of the event, has challenged visitors to test their skills in some of the world's best known ski resorts, including Beaver Creek, Sochi and PyeongChang, every weekend throughout August and September. The first round of the competition was themed 'Family Gathering' and invited parents and children to join their efforts and compete for a chance to make it to the final contest. 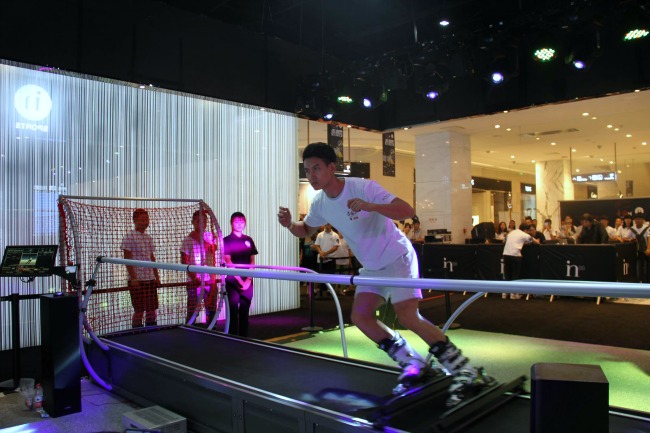 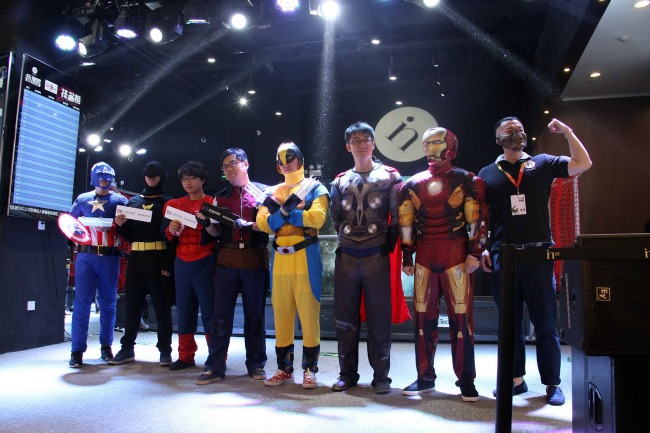 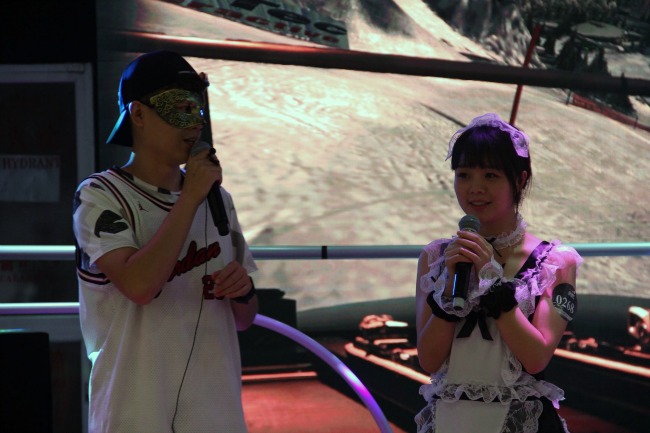 Four other qualifying competitions, themed "Combat of Enterprises", "Cosplay", "City Hero" and "Fast and Furious," were held in the weeks leading to September 24, which was the date of the final race. The finals, held at the China New Media Center in Beijing, were broadcast live by national TV channels. Watch the video below for a glimpse at the atmosphere at one of the qualifying events. 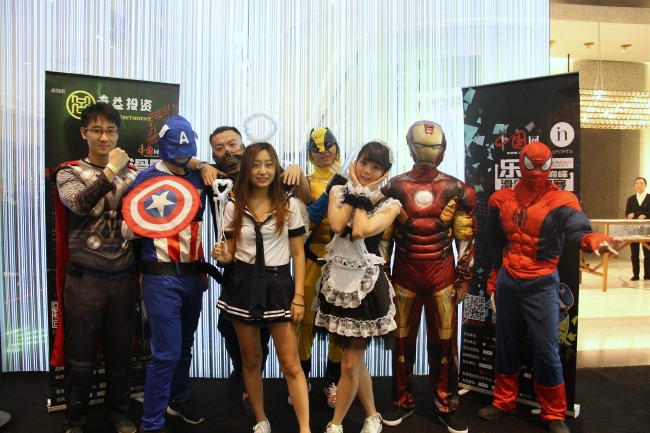 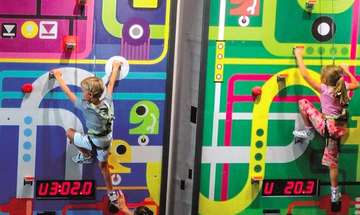 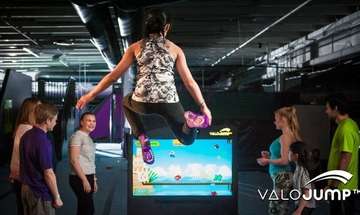 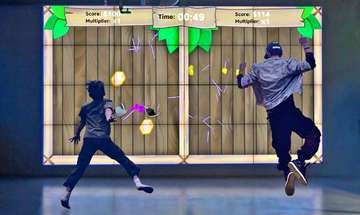 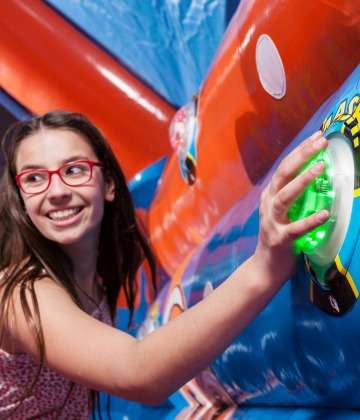